You are maybe not aware of the story but a fake of the next Nintendo console aka “Nintendo NX” appeared on Internet less than a month ago, we will tell you the whole story as we are behind it.

All started march the 17 were an image by us appeared on Reddit: 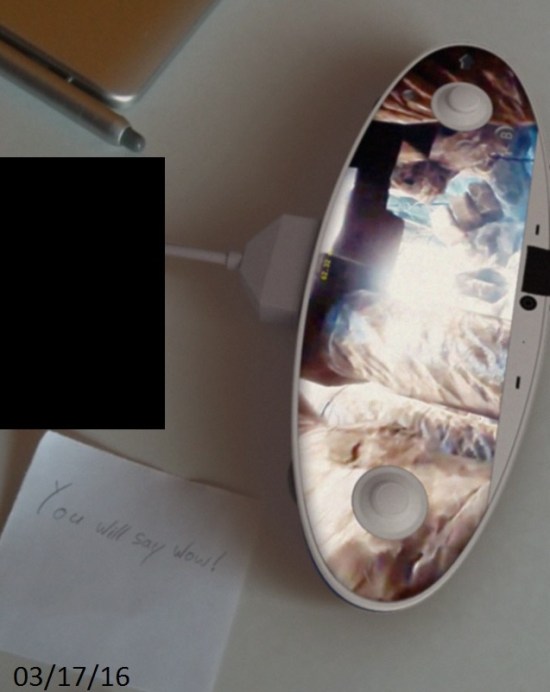 Then a second image appeared on Reddit by an unknown source : 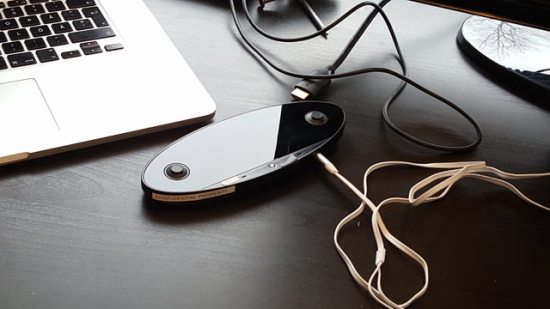 You can noticed that on both images, an adhesive is present on the console.

At first, David here at Noname Games (Idriss2Dev on Reddit) thinked about making a video with a 3d printed version of the fake in which removing the adhesive, the word “FAKE” would have been discovered behind. So that a new image (By Frank Sandqvist) was released we decided to make reveal video that it was a fake.

After it was revealed as fake, the guy who created the 2nd fake made a making of: 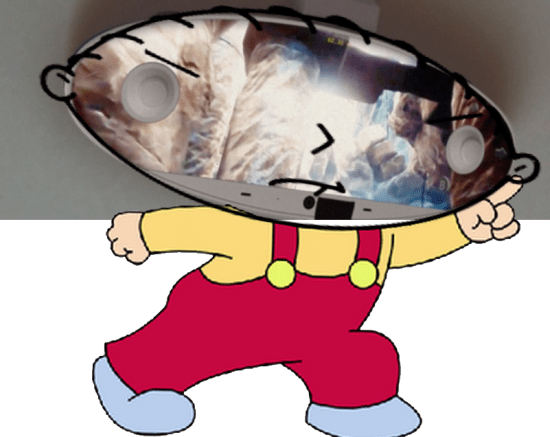 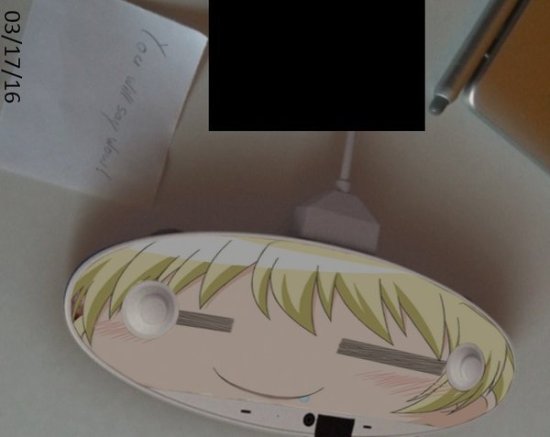 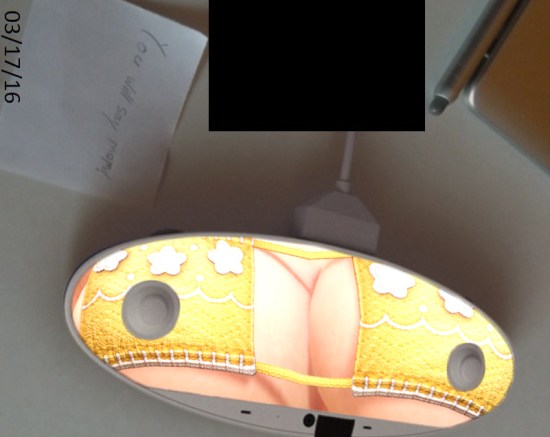 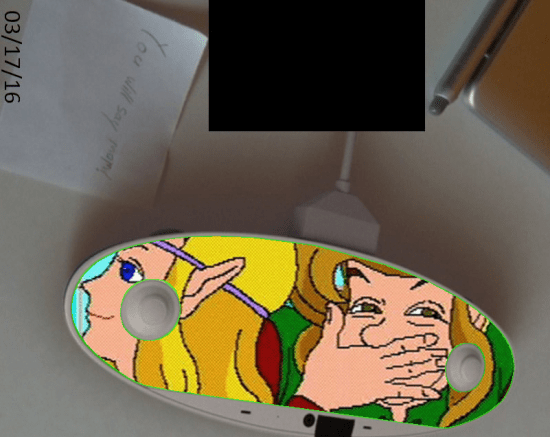 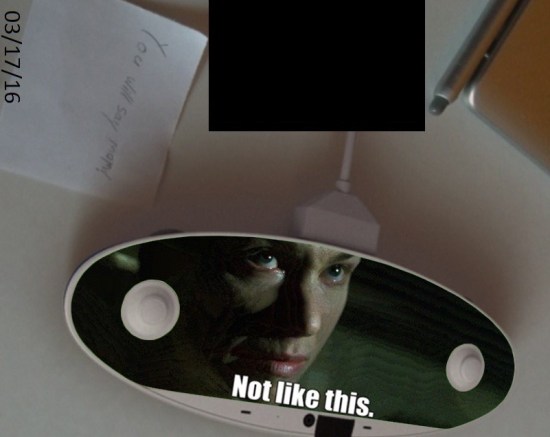 At first we didn’t thought that much reactions. Initially the console would have been put on David’s DeviantArt.

Render of the fake : 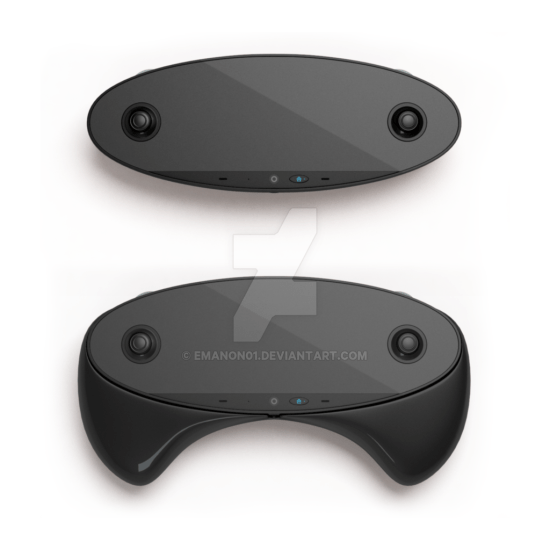 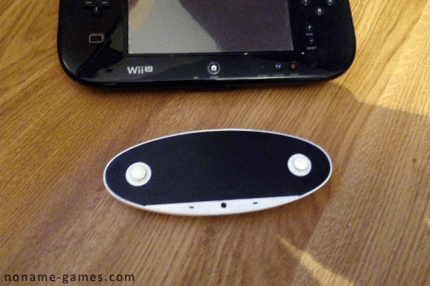